Sweet v. Devos and the case of Student Loan Forgiveness 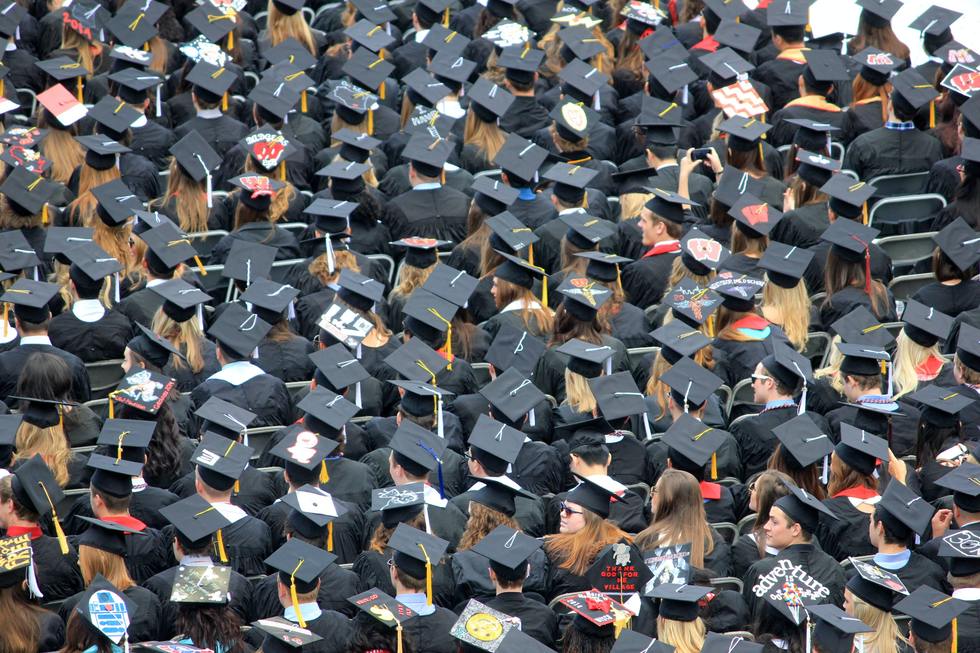 The Sweet case originated out of the Northern District of California and involves the Borrower Defense Repayment of school loans. It is a class action suit involving borrower defenses to repaying student loans.

Some background on borrower defenses and Title IV of the Higher Education Act  authorizes grants, student loans and financial aid to students who qualify. This Act also allows for the cancellation of a student loan repayment based on a school's misconduct, specifically under 20 USC 1087e(h) which under borrower defenses that “the Secretary shall specify in regulations which acts or omissions of an institution of higher education a borrower may assert as a defense to repayment of a loan made under this part.”

The plaintiff, Ms. Sweet, attended a college that inflated its job placement percentage rate, made promises to help her get a job, and that her credits would transfer to other colleges to name a few. The school she attended filed bankruptcy, her credits did not transfer, and she was unable to use her education in any type of job.

She did find work, but wholly unrelated to her education she paid for, and at a much lower pay rate. In the meantime, her interest on student loan debt continued to climb. She and others submitted their claims with their evidence for borrower defense.

There have been a flood of these claims, approximately over 170,000, over the past several years, by students who have been misled by these types of for-profit, predatory educational facilities. The burden of proof is very precise and there is now a strict statute of limitation now imposed as of July 1 of this year, by the Department of Education.