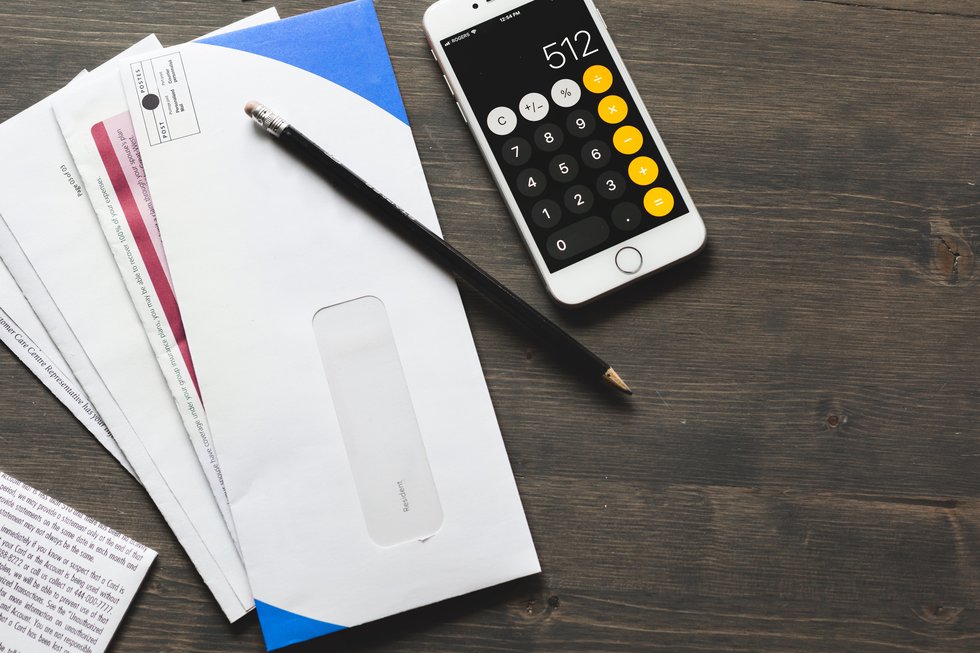 If a debtor is going to argue that their student loan debt is dischargeable, the burden of proof is on the debtor to do so. In a trial, a non-movant, like the Department of Education, must prove the debt isn't dischargeable which then the debtor must then try to undermine.

In 1987, a three-pronged approach was adopted in Brunner v. New York State Higher Educ. Services Corp regarding student loans dischargeability in bankruptcy, and the “undue hardship” rule. A debtor must meet each prong of the test.

In the context of the Bankruptcy Code 11 USC Sec. 523(a)(8)(B) the definition of “undue hardship” is really not defined well at all. Courts have struggled with a workable way to apply this provision: “unless excepting such debt from discharge under this paragraph would impose an undue hardship on the debtor and the debtor's dependents…any other educational loan that is a qualified education loan…” On appeal in the Brunner case and because of this definition, Congressional intent in drafting the Bankruptcy Code, and decisions of prior district courts in the Brunner case, the appellate court adopted the following three-pronged test regarding discharge of student loan debt in bankruptcy:

Questions that a debtor might want to be aware of are how much income is left over after all expenses are paid for student loan payment(s)? Additional circumstances affecting your future earning capacity due to age or disability, job availability in your chosen field, and how long this may be expected to last to name a few others. Further, has a debtor even made a good faith attempt to repay the loan, defer the loan, or rather graduated school and filed bankruptcy a year later?

In 2005, the Bankruptcy Abuse Prevention and Consumer Protection Act was incorporated into all qualified educational loans, public and private loans. Suffice to say it is understood then that a creditor's interest in repayment far outweighs a debtor's interest in discharge and a fresh start.

In 2019, in Little v. U.S. Dept of Education (In re Little), the Northern District of Texas used the Brunner standard regarding discharge of student loan debt. Here, the debtor's income was in factual dispute as to how much disposable income there would be after payment of all their expenses. However, in O'Donohoe v. Panhandle-Plains Higher Educ. Auth. (In re O'Donohoe) “the Bankruptcy Code does not require that the debtor live in abject poverty before a student loan may be discharged.”

‘Additional circumstances' in Prong 2 of the test are those that impact future income and earning capacity. This hardship of earning potential has to last for what would be deemed a significant amount of time. A situation really has to be hopeless for this to apply for a debtor. Factors the court will consider are a debtor's age, health, and ability to gain a higher paying job to name a few. But also consider the case of Thomas v. Dept of Educ. (In re Thomas), from a disability perspective where the debtor, who was over 60, had a diabetic condition that was worsening, including the costs associated with this condition and an inability to work. In this case, the debtor failed to prove that her deteriorating condition was likely to continue throughout a significant portion of the repayment period. Even if a debtor chooses to go to school later in life in the hopes of earning potential that student loan debt must be repaid.

The last prong involves a good faith effort to repay the student loan debt. The court will look at debtor's attempts at finding work and reducing expenses. But consider the case of In re Pena, where the debtor received $8000 in backpay for past-due disability benefits.The debtors paid down expenses and bought a much-needed vehicle.This pay down was considered good faith. Further, in the Pena case their monthly expenses legitimately exceeded their monthly income, and their student loan debt was discharged.

In the Little case good faith wasn't found as the debtors, who were attending school stopped going to school, filed bankruptcy a year later and never applied for an income-based repayment plan. The Little case as such failed the Brunner test.

With this year's political platform and swirl involving student loan forgiveness, it will be very interesting how this all plays out in accordance with established case law. It may wind up being just as difficult to prove the debt must be forgiven.