Can you receive your disability payments while incarcerated for a felony? 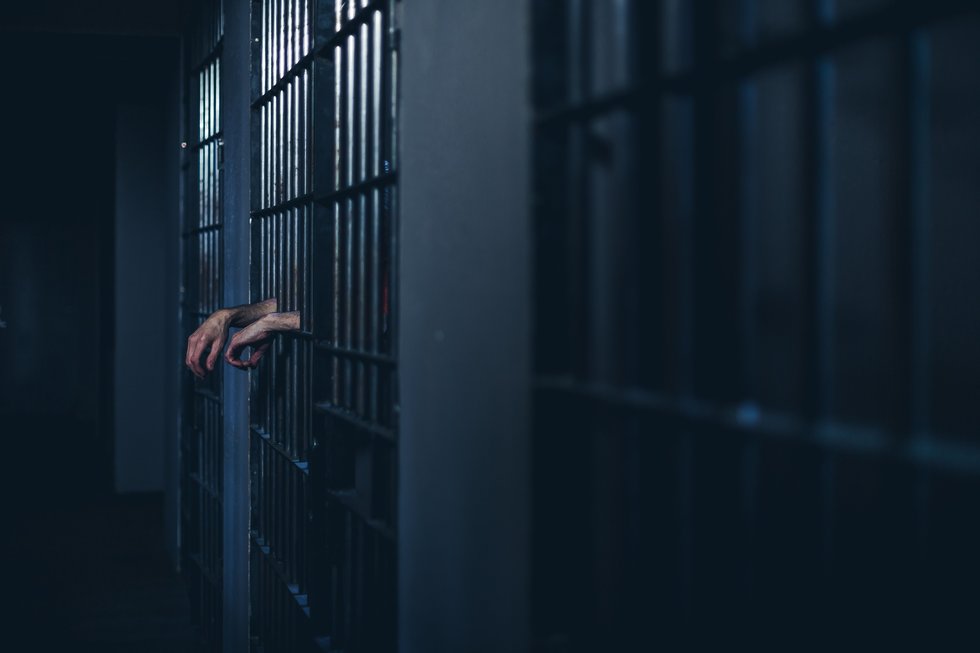 There is an interesting case out of Pennsylvania, involving the payment of disability benefits to a prisoner pre-conviction versus conviction. The story goes like this:

The claimant applied for disability on 03/24/1980 and was approved. His date of onset was deemed at 09/15/1979. Fast forward to March 4, 1982 when the individual was arrested and charged with committing several felonies. This claimant, now a prisoner, was put in the county jail in March of 1982, and was held there, awaiting trial, until December of 1982. In January of 1983 he was convicted by jury.

Hurdle 1: The Social Security Act in section 223(f)(1) now contained in section 202(x)(1) of the Act as added by section 339 of Pub. L. 98-21, states that “no disability insurance benefits  will be paid to any individual for any month any part of which the individual is confined to a jail, prison, or other penal institution or correctional facility for conviction of a felony, unless that individual is actively and satisfactorily participating in a vocational rehabilitation program which meets certain requirements.”

The attorney for the claimant argued the case all the way to the Federal District Court and the case was remanded back to the Administrative Law Judge who disagreed. The case was then appealed to the Appeals Council, and the attorney argued that the claimant should've received his disability payments during March 1982 through December 1982. The Appeals Court agreed on this matter. Hurdle 2 was won, because the claimant had not been convicted during March – December.

Then the attorney argued that the claimant should get his disability payments during incarceration. However, there had not been any evidence presented that the claimant had been “actively and satisfactorily participating in a vocational rehabilitation program." [See Hurdle 1].

The whole point of the claimant participating in a vocational rehabilitation program while incarcerated, was to ensure he would be able to get a job once released and work. In other words, engage in “substantial gainful activity.” The claimant sent a letter to the Appeals Council telling them that he was on the waiting list for the program, and that should be enough to argue that he is actively enrolled.

So, the claimant ended up getting his disability payments during the time he hadn't yet been convicted during March to December. But didn't get any payments during his time of served after conviction. Had he been able to prove that he was actually enrolled and participating in a court approved vocational rehabilitation program, he more than likely would have received his disability payments, even though he was incarcerated.